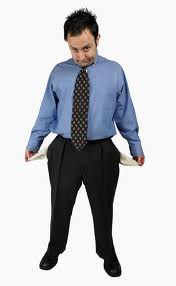 The Bankruptcy Abuse Protection and Consumer Protection Act of 2005 (BAPCPA) simultaneously increased, in some cases substantially, the creditor protection available to retirement accounts for those who declare bankruptcy.

For non-ERISA-protected plans, protection has varied by state. The extent of relief for debtors with retirement accounts would depend on which bankruptcy protections applied for a particular debtor’s state. Protection varied from unlimited in some states to none in others, and professionals, much less retirement plan owners, often had difficulty keeping track of which states applied which protections (keep this in mind if you relocate from one state to another). BAPCPA has simplified retirement account creditor protection by eliminating much of the differentiation among types of plans and bankruptcy jurisdictions.