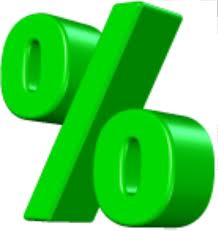 It’s not uncommon that people can have both pre-tax dollars and post-tax dollars in their IRAs or qualified plans. This happened under the following circumstances:

IRS rules allow contributions to IRAs that may not be tax deductible.

Since these funds have already been taxed, you don’t want to pay tax on them again when you distribute them. With regard to your IRA, it’s your job to keep track of these already taxed amounts (IRS provides form 8606). If you have lost this form or failed to keep track, the folks at IRS will probably not get upset. If you cannot show the amounts on which you have already paid tax, you will pay tax on them again and you probably won’t get a notice from the IRS for this error.

Regarding your employer’s plan, most employers keep track of these amounts and report them to you when you retire. The good news here is that these are post-tax funds you can take at retirement and use as you desire, as you have already paid tax. You need not roll them to an IRA but are permitted to do so and enjoy further tax deferred potential growth.

Note that you can take out all of your after-tax contributions, tax-free, before rolling your qualified plan dollars to an IRA. The key word is “before.”

The Pro Rata Rule requires that each distribution from an IRA contain a proportionate amount of both the taxable and the nontaxable amounts in the account. The non-taxable amounts are called “basis.” In an IRA, basis is the amount of nondeductible contributions made to the IRA.

Now Paula wants to withdraw $10,000 of after-tax money from the IRA, figuring it will all be tax-free. It won’t. Only $1,000 of the withdrawal will be tax-free. She’ll pay tax on the other $9,000. The Pro Rata Rule requires that each withdrawal contain a proportionate amount of both taxable and nontaxable funds. Therefore, the nontaxable amount in the IRA is $30,000 and that is 10% of the total $300,000 IRA balance after the rollover. This means that each withdrawal will be 10% tax-free and 90% taxable.

Another option is to convert Paula’s entire $300,000 IRA to a Roth IRA (assuming she otherwise qualifies for the conversion). Then all withdrawals will be tax-free. She’ll pay tax on $270,000; the $30,000 of basis will transfer tax-free to the Roth IRA. A partial conversion would require the use of the Pro Rata Rule. 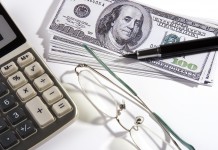 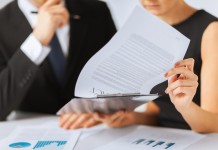 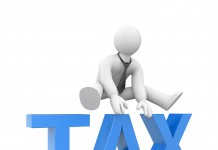